Patrick van Blerk has covered extensive territory and gathered much experience in the music industry.

He has been inducted into the SA Digest of Rock’s Hall of Fame for his contribution to South African music. He has won various SARIE and industry awards, as well as gold and platinum discs.

Patrick started with Gallo in 1968 and then went independent in the early seventies. He has at various times worked with or initiated the careers of many SA artists. In addition, he assisted in guiding the creative fortunes of Virgin Records in SA for three years when the label enjoyed some of the its biggest success. He introduced SA to the Gipsy Kings and the very successful dance-compilation series High-Energy Double-Dance.

Patrick’s experience with studios began as co-owner of Auvico in Johannesburg, the first 16-track recording studio in S.A. It was subsequently sold to Satbel. As a result, the famed multi-million Satbel studio complex became Patrick’s home for the next seven years.

Patrick later bought the equally famed Sonovision, responsible not only for the legendary Springbok radio shows like Squad Cars and Consider Your Verdict, but also thousands of radio jingles.

As a songwriter, Patrick has enjoyed success with songs such as Paradise Road, Charlie, and Blue Water. He co-wrote and co-produced the title theme from the TV series Shaka Zulu, We Are Growing, which enjoyed international success. Co-writers he has worked with include Trevor Rabin, Julian Laxton, Fransua Roos and Hal Shaper. Patrick has worked on international films such as Hold My Hand I’m Dying and Death of a Snowman. He retains film connections abroad and locally.

Patrick has travelled the music world extensively. In 1971 he represented SA at the World Popular Song Festival in Tokyo. He made many trips to the international trade gathering MIDEM held in Cannes. Patrick succeeded in securing major international deals for artists such as Margaret Singana, Ipi Tombi and  Rabbitt, despite the difficult and isolating political climate of the apartheid years.

CURRENTLY : Patrick is currently co-owner/founder of CAPETOWN SOUND studios in Woodstock with PAUL PETERSEN. This consist of 2 studios, a record label, music publishing – plus a newly launched sister-company CAPETOWN PLAYMAKERS, run by Andre Gilbertson, which focuses on PR, corporate functions, project management and promotion. Artists that CTS have worked with include PATRIZIO, LAVUVUZELA, RICHARD CEASAR, ALISTAIR IZOBELL, ZAYN ADAM, and THABO MDLULI – whose hits ‘Unshakeable’ and ‘Slow Down’ were written by Patrick with Natasha Simonne Burger.

Patrick also had his co-composition, ‘WE ARE GROWING”’ used by ABSA for their ‘Team Of Millions’ campaign – as a theme for the Springboks.

Patrick is now working with the CTS team on a host of new material from established artists – and also new, including brother-sister opera duo LANA & VICTOR, SA’s Got Talent finalist LOUWTJIE ROTHMAN, new house stars from the E. Cape THE BAND THE BUSINESS, and new Afrikaans star GAVIN ESTERHIZEN, amongst others.

His radio voice is also to be heard on Sunday nights talking about religious matters on the radio programme “Kruis en dwars”. Johan received two nominations for best presenter at the annual ATKV Media Awards (ATKV Mediaveertjies) in 2013.

As a writer, he has developed various educational series and curriculum materials for primary and high school and he has also authored youth and children’s books. These titles include books for learners and teachers, as well as reading series for all the school grades. His articles about the development of mathematics and science skills in children appear regularly in magazines and newspapers. Johan is also a regular guest on educational radio and TV programmes.

As an entrepreneur, Johan van Lill is the director of Wordwise Media, an independent company that delivers a wide variety of media and educational services.

He is a passionate collector of art and an expert in young South African painters. 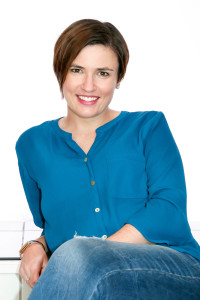 Faeron has been working in the Cape Town film and theatre industries for over 10 years. She is a professional actor and writer. In 2017, she took the leap into producing and started up F Creations. Under this banner, she has toured productions all over Cape Town and up to the National Arts Festival in Makhanda. When not working in the Arts, Faeron freelances as a digit marketing content specialist, doing copywriting, editing, strategy and project management for clients.

Adding theatre reviewer for FMR to her list of job titles is quite special for Faeron. Having been in numerous productions that were reviewed by her predecessor, Faeron has the utmost respect for the post and looks forward to spending many hours indulging in her favourite pastime – going to the theatre!

I was born in Cape Town and was fortunate to grow up in a household where there was music from morning to night. My mother was a distinguished and successful piano teacher who had played in public in her younger days – even in the Royal Albert Hall – and my father, though earning his living as a mathematics lecturer and professor at UCT, followed a parallel music career and obtained an MMus degree in composition under Prof Erik Chisholm.

My first experience of radio was at the age of 8 when I sang solos on the  Children’s Corner programme at the old SABC studios in Riebeek Street!  Before I left home to study overseas at the age of 17 I played the first movement of the Schumann Concerto in the City Hall with the then Municipal orchestra under Edward Dunn at a lunch-hour concert which was broadcast live. I studied at the Royal Academy for a year, collecting the requisite Licentiates and Associateships before departing for Amsterdam. There I had plenty of opportunities for performing solos, concertos and chamber music, on both piano and my second instrument the clarinet.

I won a few prizes in piano competitions (notably one for the best performance of a contemporary Dutch composition)  which led to some broadcasts on Dutch radio stations, and I gave public recitals in Amsterdam, Rotterdam, The Hague etc. I left Amsterdam with the Prix d’Excellence, the highest award for solo playing, as well as the Orchestral Diploma for clarinet. Highlights were playing the Mozart Clarinet Concerto and the Saint-Saens 2nd piano concerto in the Amsterdam Concertgebouw Small Hall for my final examinations. Subsequently I gave recitals in various German cities (Berlin, Hamburg, Stuttgart, Cologne etc). On returning home I was appointed Senior Lecturer in piano at the University of Port Elizabeth and stayed for several years until I left to get married.   I belatedly did a Master’s degree in Chamber Music at UCT when my sons had finished school; my piano tutor was the unforgettable Lamar Crowson and my supervisor for the thesis was Michael Tuffin, another noted FMR presenter.

Amongst other activities I have given many lectures on music for Adult Education programmes; I broadcast  recital programmes on SABC; gave solo recitals in major cities in South Africa, played with the SABC, Natal Philharmonic and Cape Town orchestras under conductors such as Charles Groves, Louis Fremaux, Franz Litschauer, Georg Tintner, David Tidboald and Edgar Cree. I also made two CDs of piano solos which are sometimes aired on FMR! I compile and present occasional programmes for FMR on Great Interpreters, Composer of the Week and Music among Friends.

Reason for FMR involvement: I’ve spent my whole life with music (I come from a family of musicans) and I’ve always been fascinated by the medium of radio – so it seems logical.

Musical credentials: Grade VIII piano (passed by the skin of my teeth), and lots of choirs. And, oh yes, playing the tuba (briefly and VERY badly) in a school wind band.

I was fortunate to be schooled at Bishops in Rondebosch. I started taking piano lessons when I was seven but it was only in high school that I began taking music seriously, thanks to the excellent music department there.

In 2005, my matric year, I travelled to the Oundle International Organ Festival in England for an inspiring series of masterclasses, concerts and the opportunity to interact with like-minded young musicians. The following year I stayed on at Bishops as the Claude Brown Organ Scholar. During this time I accompanied the school choir on its tour to Russia and was invited to give an organ recital in the Netherlands. In 2007 I completed my LTCL in organ performance with distinction.

Fast forward a few years: I am now studying towards a PhD in chemistry at UCT having specialised in biochemistry and some philosophy along the way. It is not for nothing that chemistry is regarded as the ‘central science’ and I am inspired by its promise in the treatment of disease, in the management of our environment and in improving our understanding of the brain/mind.

I am also interested in politics and am passionate about literature. Time spent in the outdoors, particularly hiking or cycling with friends, is never wasted.

While I have a great appreciation for all genres of music, especially alternative rock and sultry jazz, classical music remains closest to my heart. I was privileged to train and conduct the UCT Choir, a student-run group and the most diverse ensemble on campus, for three years (2010 -2012).But now I am a member of the St George’s Singers under the direction of Dr Barry Smith.

And Fine Music Radio? An avid listener of FMR, I was fascinated by the medium of radio and first made enquiries to join the FMR team in January 2006 when I was still at school. Thanks to the professional guidance and enthusiasm of Rodney, Rick, Victoria and Maggie D, I was soon up-and-running and spent almost two years presenting Winding Down fortnightly.

After a stint on Matinee, afternoon labwork eventually forced me to migrate to the evening programmes where I continue to share my passion for solo, orchestral and choral music with others – and am kept on my toes by listeners who ensure that I keep learning.

In 2009 I presented a 13-part series on organ music entitled ‘The Organ: A Whistle-Stop Tour’ and, in 2013, atwo-part series on ‘The Musical Art of Theme Parks’ with Kyle Paulssen.

John can be heard on Collage on Tuesdays (8-10 pm) once a month, and occasionally on other evening programmes.
Back to Presenters 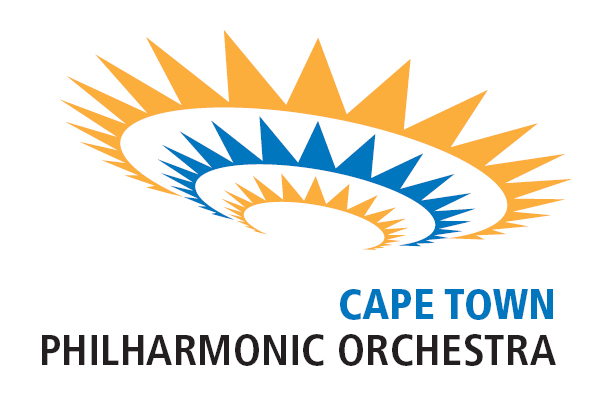 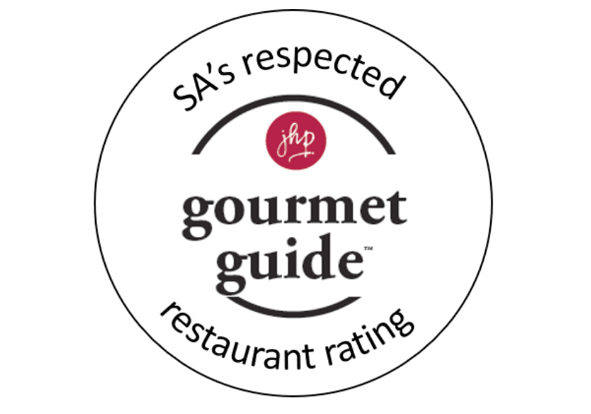 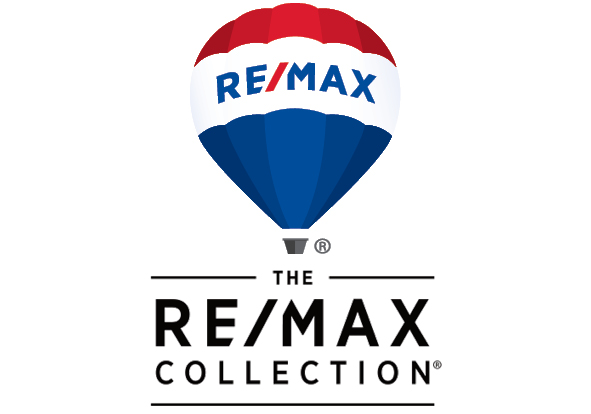 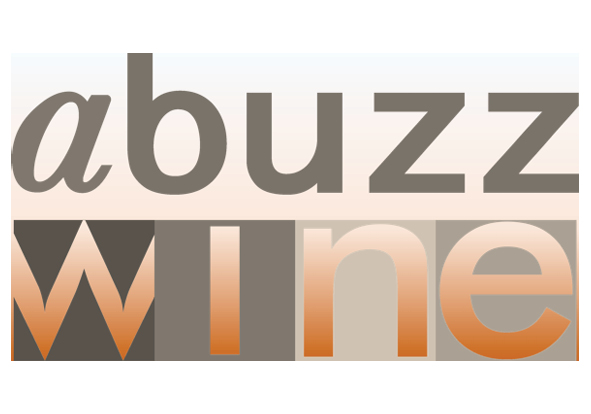 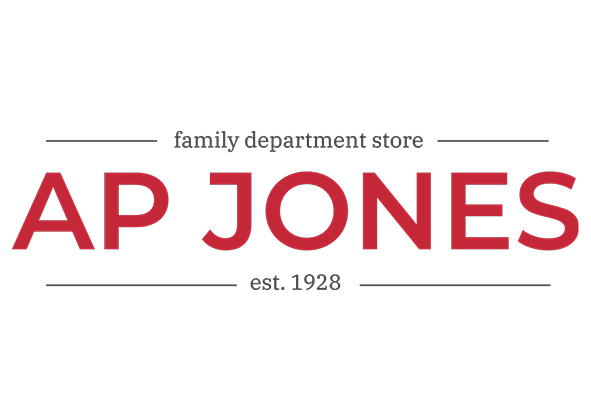 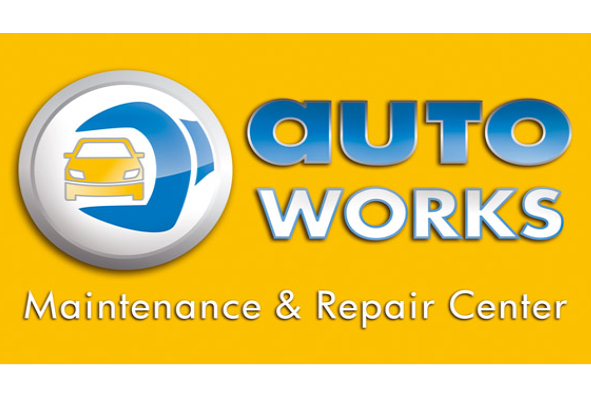 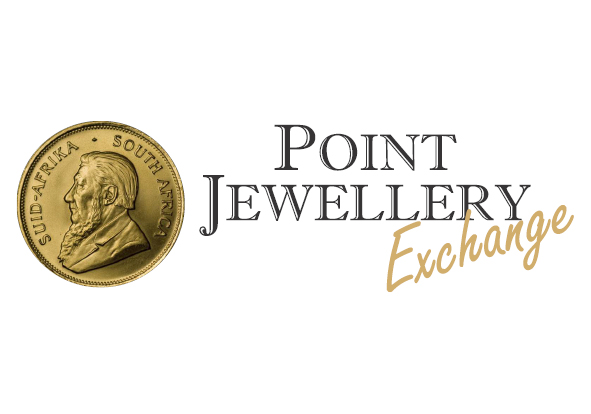